Fieldwork aimed at the early detection and cataloguing of alien plants can be very beneficial for protecting the native biodiversity of a given territory, as these facilitate the development of appropriate strategies to control and/or eradicate harmful species. Since the early 2010s we are doing extensive fieldwork centered in, but not exclusive to, Catalonia (NW Iberian Peninsula). While having already reported many new species for this region (including first reports for Europe, e.g. Agave difformis or Cylindropuntia fulgida), and probably continuing to do so in the future, we are close to completing the first comprehensive catalogue (with dichotomous keys, detailed descriptions, and distribution maps) of the alien flora of Catalonia, which would contain over one thousand plant taxa. Some areas of Catalonia are subject to a more detailed surveillance, e.g. Montjuïc hill of Barcelona (see examples of case-studies).
Regarding currently introduced alien species, it is important to conserve voucher specimens for future studies. With this aim, since 2007 our team has been depositing herbarium specimens of alien species detected in the field in the BC herbarium with information about date and location, making this herbarium a reference collection of non-native plants in Catalonia. Moreover, a new methodology has been implemented in BC herbarium to include photographs to complement herbarium specimens; especially useful in alien plants that can be difficult to press due to being succulent or the possible presence of thorns or spines. 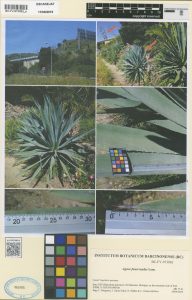 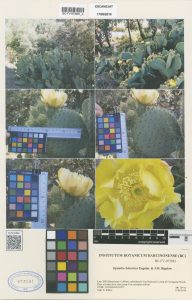 Niche dynamics during the invasion processes of plants

One of the topics currently under discussion in biogeography is whether the species’ climatic niche has been conserved or, alternatively, has diverged during invasions. In those cases where a given species has changed its niche during the invasion process it can be extremely difficult to predict the areas that are prone to be invaded. On the contrary, for species for which the niche has been conserved, early detection strategies are easier to apply. We are developing a workflow strategy that integrates both analyses in the geographic and environmental spaces, which is being applied to several case-studies.

Alien species are regarded as drivers of native species extinctions across the world being the second most common reason assigned to species that have gone completely extinct since 1500. Unfortunately, climate change is facilitating the spread and the establishment of many alien plants, creating new opportunities for them to become invasive. Ecological niche modelling (ENM) represents one of most extended and useful quantitative methods to detect which areas provide the most suitable habitats of these species also in a future climate change scenario. The identification of areas at higher invasion risk using present and projected future environmental conditions will allow to improve the preventive conservation measures. 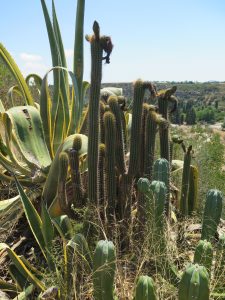 Tracing the introduction of alien species through botanical collections

Herbarium collections constitute permanent and often well-documented records of the distribution of taxa through space and time. Based on occurrence data registered in the botanical collections, studies about plant extinction or introduction of alien species can be developed. Our proposal is to carry out a line of study based on the herbarium data of all the world of some invasive plants that permits the identification of invasion periods by these species of a given territory and the reconstruction of their expansion both in space and time. From a conservation point of view, dating with exactitude when a species has been introduced in a country is important to monitor, in case it becomes invasive. We have developed some studies based on these occurrences, for example to evaluate the global distribution of the invasive Kalanchoe × houghtonii (see examples of case-studies). 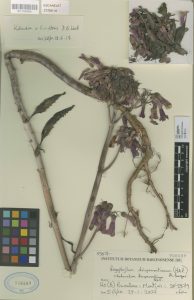 Genomic changes associated to the process of invasion

Genomic changes involving polyploidy and hybridisation have been regarded as a creative evolutionary force in plants, and they are commonly recognized as factors generating species diversity. Hybridisation between species can take place at the same ploidy level (homoploid hybridisation) or involving polyploidy (allopolyploid hybridisation). These processes can potentially generate additional genomic diversity upon which natural selection can act, a diversity that can give immediate ecological advantage to colonize/invade new habitats. In a general sense, polyploidy and/or hybridisation can dramatically affect plant morphology, ecology or physiology in one or a few generations and this can be advantageous in changing environments, enabling the colonization of new habitats, and making the individual prone to be invasive. 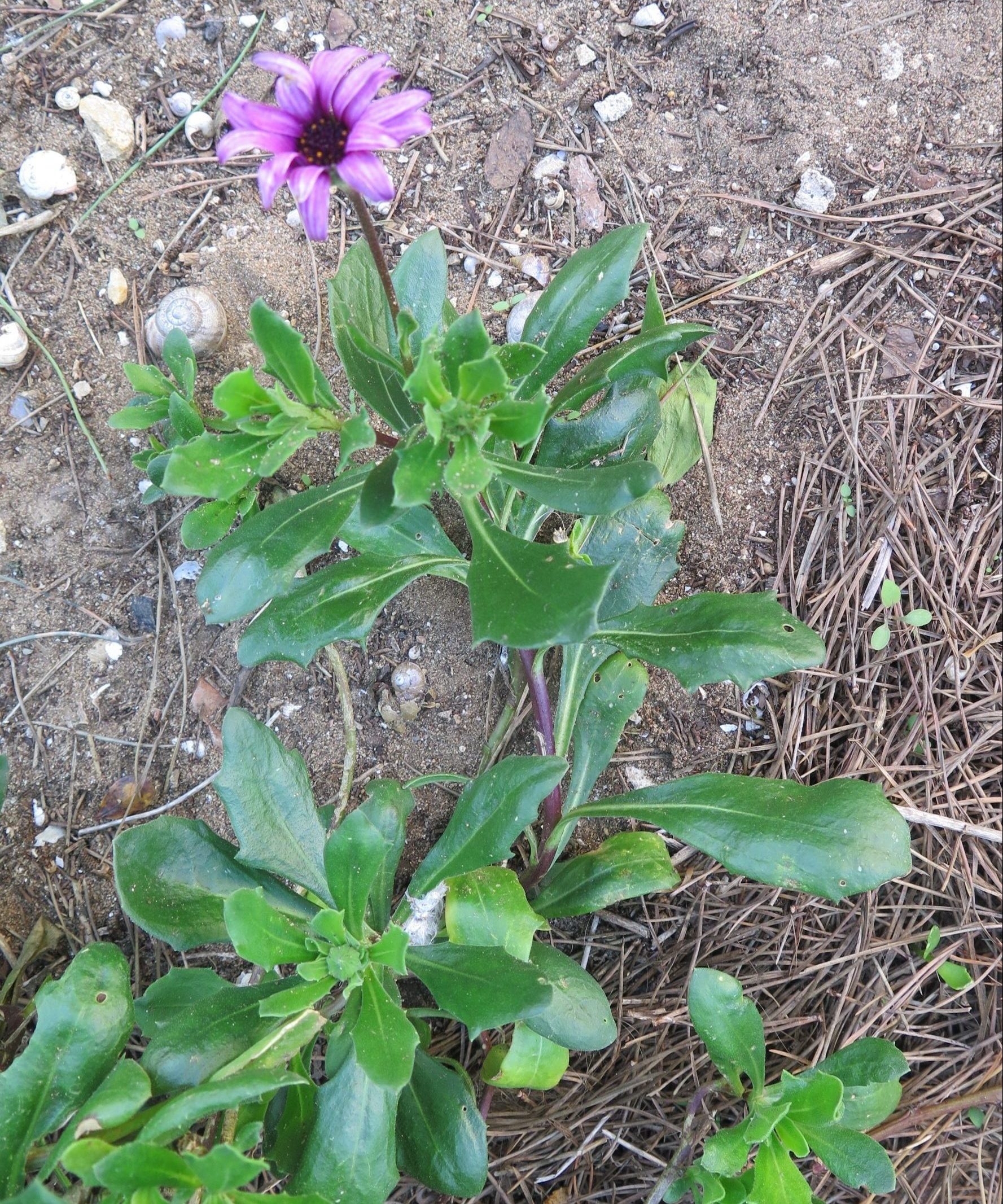 But much is left to understand regarding which changes occur in the invasive taxon at the genomic level. We are interested in  knowing if genomic reshaping or restructuring occurs after hybridisation or with polyploidy in the invasive alien species, and if a given genomic change is a cause or rather a consequence of the invasive character.